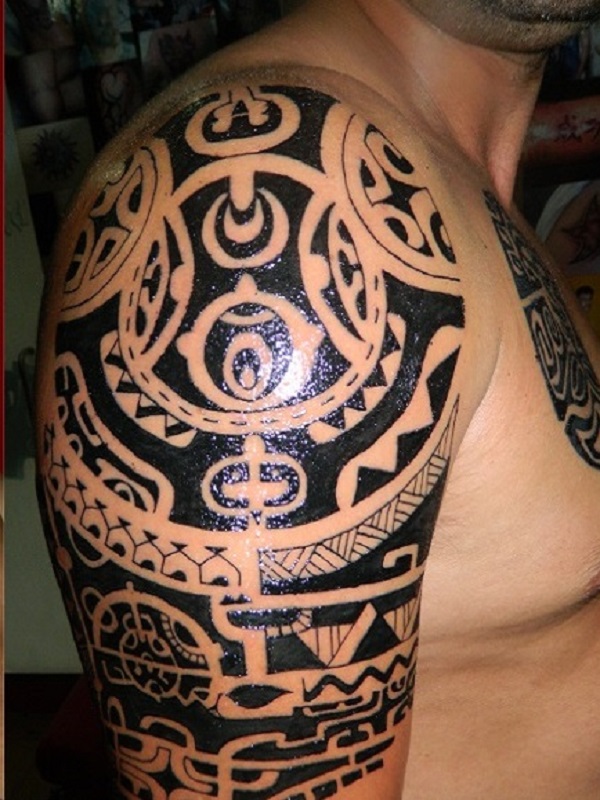 How far are consumers ready to go to show their love to brands? As the BBC recently noted, tattoos representing brands are getting more and more common. But why? And what does it tells us about the psychology of consumers and brand identities like Tattoo Artist ?

One simple way to explain this phenomenon is the changing perception people have of tattoos. They have been “de-marginalised” and have gone from being a sign of rebellion to acceptance by the masses. They are now an almost ubiquitous part of pop culture, just like the brands who have worked so hard to get there. The widespread popularity of tattoos among all social classes reflects the fact that body art is increasingly seen as a product like any other. In this context, why would consumers limit themselves?

VW makes a mark. Heather/vwdreamer, CC BY
Brands have also mastered the art of selling lifestyles and ideals, which has, in return, inspired their consumers to develop very close psychological connections with them. Researchers talk about “brand-extended self-construals” when consumers use brands they hold dear as a way to define themselves. Think Nike, Apple, Volkswagen, and, of course, Harley Davidson. These have in common a strong following and a sense of “community” you might ordinarily associate with sports teams.

Harley Davidson is probably the best example, as this was one of the first brands widely used for tattoos. When the brand is inked under the skin it signifies a consumer’s commitment to the community and an adhesion to the brand’s supposed lifestyle.